Ivan has been key in developing the design language of the practice over the past 25 years, with projects as diverse as Maggie’s London, PLACE/Ladywell housing and Madrid Barajas Airport.

Ivan is an architect and senior partner at RSHP. He began his career on Lloyd’s of London and subsequently led the design of the European Court of Human Rights and Bordeaux Law Courts. He was a director in the practice from 1993, and he is a founding partner of Rogers Stirk Harbour + Partners, established in 2007. In 2022, the practice rebranded as RSHP.

Two of Ivan’s projects – Terminal 4 Barajas Airport Madrid (2006) and Maggie’s West London (2009) – have won the Stirling Prize, the most prestigious architectural award in the UK. He remains deeply involved in design from city scale to the smallest detail and, together with Graham Stirk, promotes and develops the ethos and design quality the practice is renowned for.

His work spans many building types, from airports to low cost housing, where the designs share a common belief that successful buildings pay the greatest respect to those that use them.

Projects designed and led by Ivan include: Centre Building at the LSE in London; a new mixed-used piece of city in Monte Carlo; the International Spy Museum in Washington DC, USA; offices at Stratford, London for the Financial Conduct Authority, Transport for London, The British Council and Cancer Research UK; Barangaroo South masterplan and International Towers in Sydney, Australia; 300 New Jersey Avenue offices in Washington DC, USA; National Assembly for Wales in Cardiff, Wales; Law Courts in Antwerp; primary and secondary schools in Minami Yamashiro, Kyoto, Japan and Hackney, London; a mixed-use town centre in Scandicci, Italy. Significantly, these projects have all been recognised by either national, European or international awards. 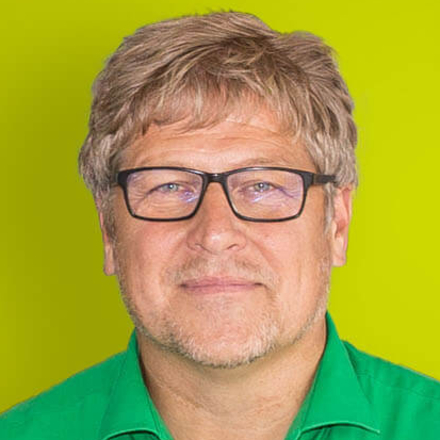 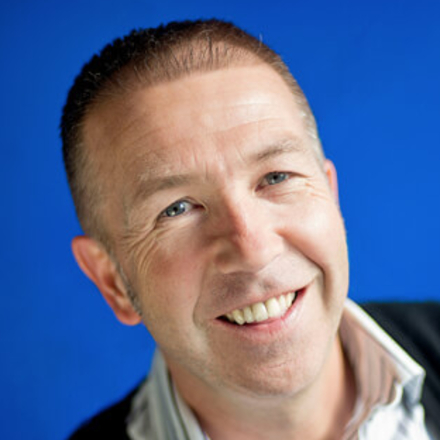 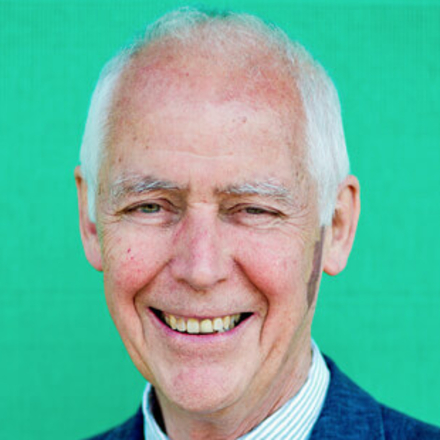 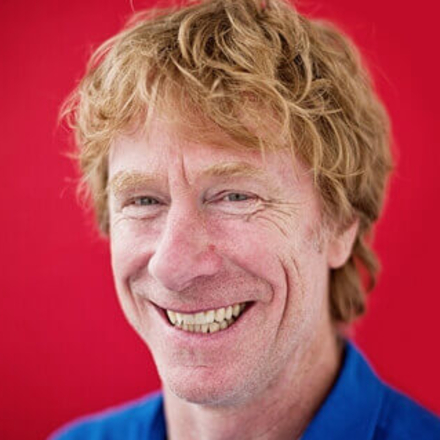 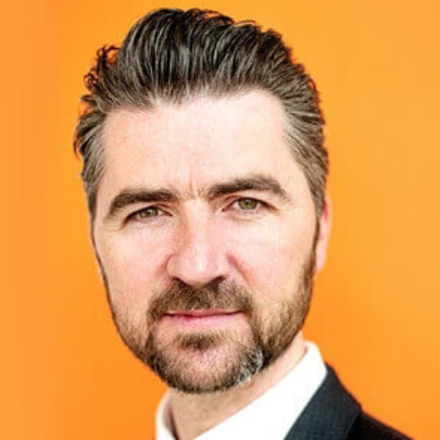 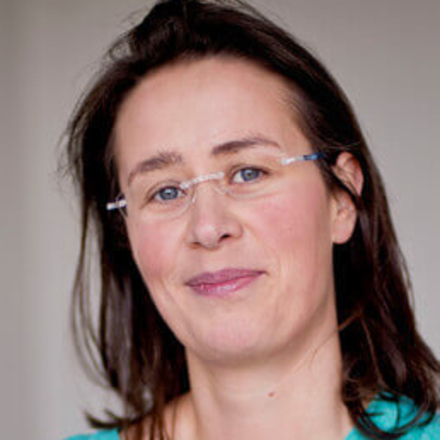 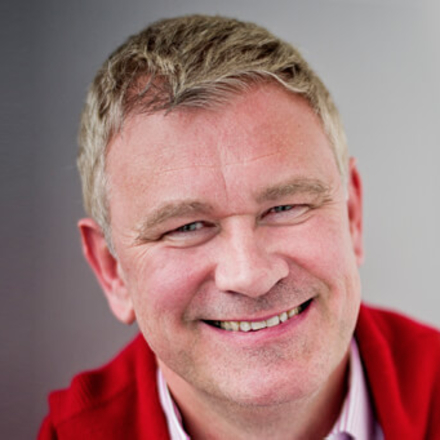 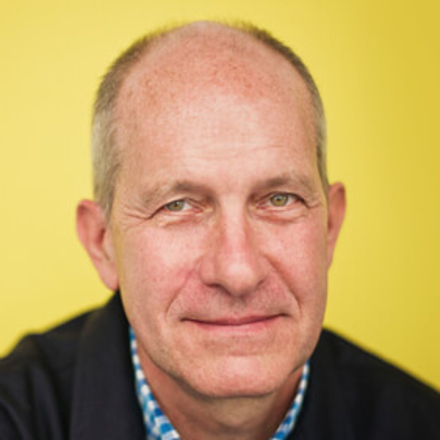 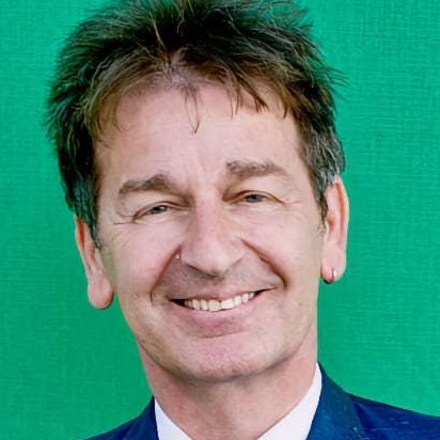 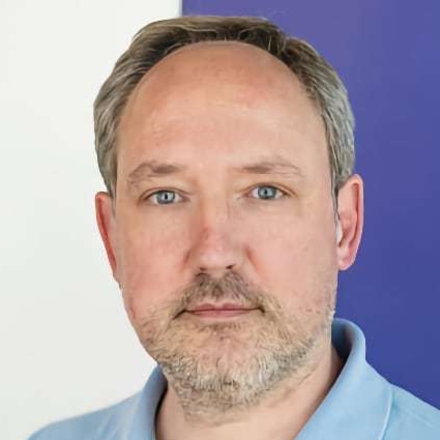