Ben has shaped much of the work of the practice in Asia, including Japan, China, Taiwan and Korea. His ultimate role is to ensure that projects are delivered in accordance with the highest standards expected by the practice.

Ben has extensive experience in both Architectural Design and Project Management in Britain, Japan, China, Taiwan and Korea.

Ben has spent 30 years in Japan. In 1981 he started out as an assistant to Masayuki Kurokawa and then as a post graduate student at the Tokyo Institute of Technology with a scholarship awarded by the Japanese Ministry of Education. On graduation, Ben entered Nikken Sekkei International where he worked as an architect on a number of high-rise commercial projects in Japan and Asia.

Ben joined Richard Rogers Partnership in 1987 and set up Richard Rogers Partnership Japan in Tokyo in 1992, as Managing Director. During his time in Japan, Ben was responsible for the marketing and local implementation of many projects, both in Japan and in neighbouring countries such as Korea and Taiwan. Among these are the award-winning Ching Fu headquarters in Kaohsiung, Taiwan, the R9 MRT hub station (Kaohsiung), the National Institute for Policy Studies (Tokyo).

As a move to centralise operations in Asia, Ben became Managing Director of Rogers Stirk Harbour + Partners in Shanghai in 2011. He is key to the success of the practice’s operations in Asia, promoting and coordinating our projects in China and Taiwan.

Ben is a visiting lecturer at Tokyo, Niigata and Nagaoka universities in Japan and has been invited as a key speaker on many occasions in both Taiwan and in Japan. 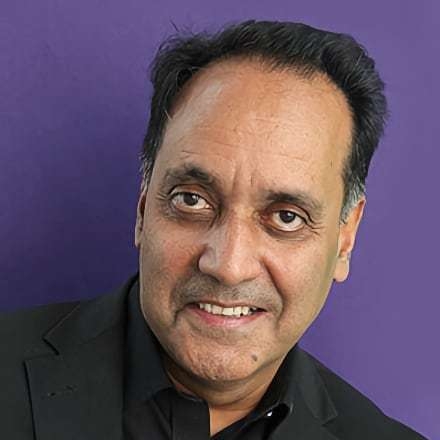 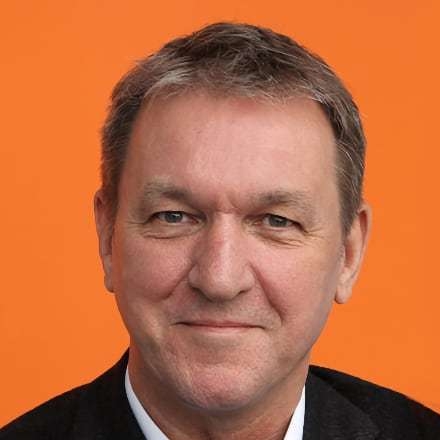