Paul joined Rogers Stirk Harbour + Partners in 2003 was made an Associate in 2011 and an Associate Partner in 2019.

He has worked on many significant, award-winning projects, including Mossbourne Community Academy and Maggie’s Centre West London, which won the Stirling Prize in 2009.

He has gained international experience delivering projects of all scales and typologies for a diverse range of clients and is currently leading the London team for the design of the five metro stations in Melbourne Australia, each drawing on local character in their design and together transforming the city by improving connectivity across Melbourne and acting as a catalyst for urban renewal.

Paul co-led RSHP’s Sydney office for five years, designing both the Barangaroo Masterplan and the International Towers, Sydney which were awarded the highest 6-star Green Star rating. Paul also led the competition team for Sydney Metro and North West Rail, and was project architect for the Victoria Harbour Masterplan, Melbourne.

Since returning to the UK, Paul has been working on the refurbishment of the Berkeley Hotel, including the hotel’s new and innovative entrance canopy and pavilions. He also gained planning permission for a 42-storey office building in London’s Canary Wharf and a residential tower in Elephant and Castle.

Paul has also worked on numerous affordable and low-cost residential schemes and was project architect for a sustainable low-cost housing solution which was one of the winners of the UK Government Design for Manufacture competition. The aim of the competition was to design modern houses for a construction cost of less than £60,000. The solution has since been progressed for a number of higher density urban sites and won The Manser Medal in 2008. 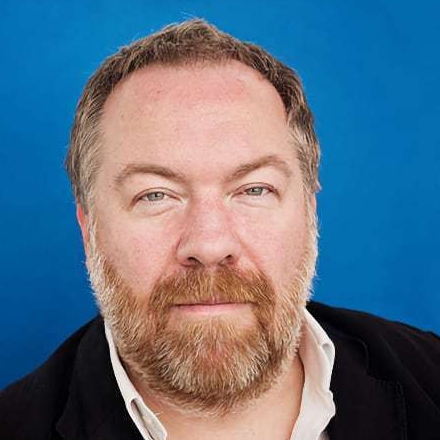 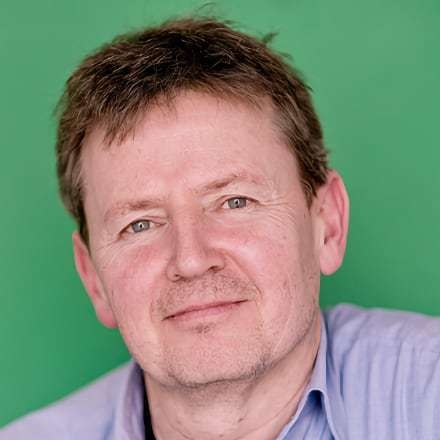 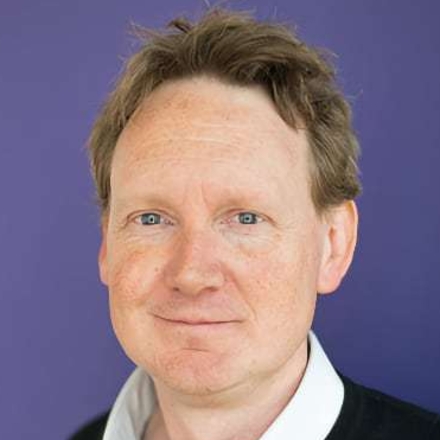 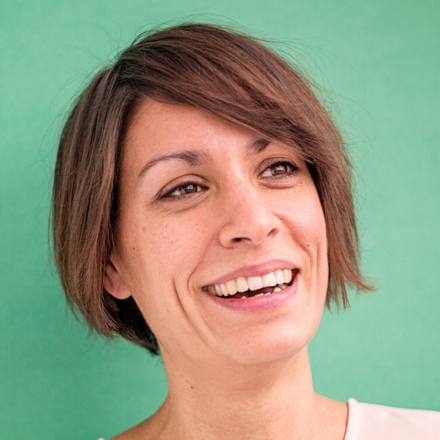 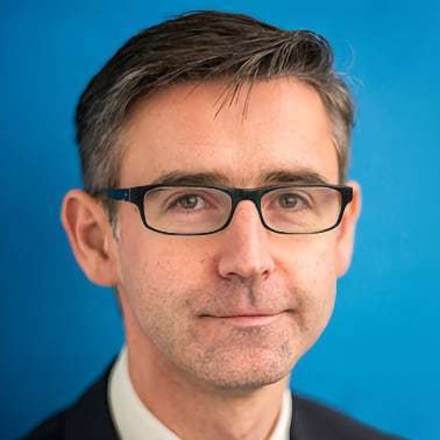 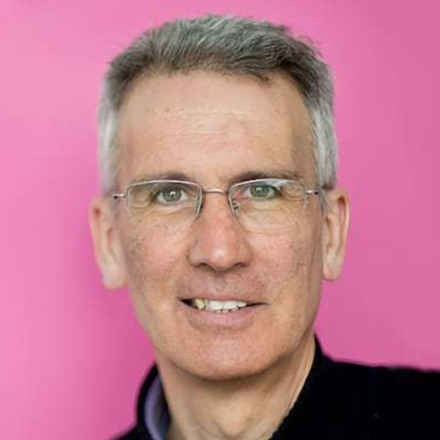 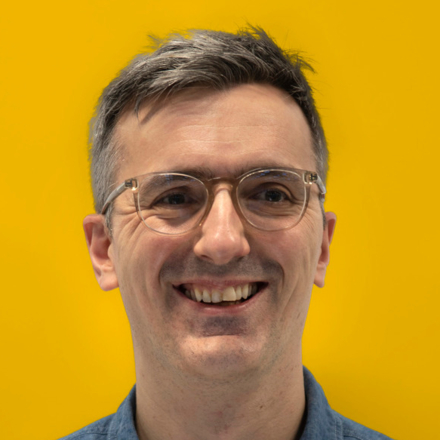 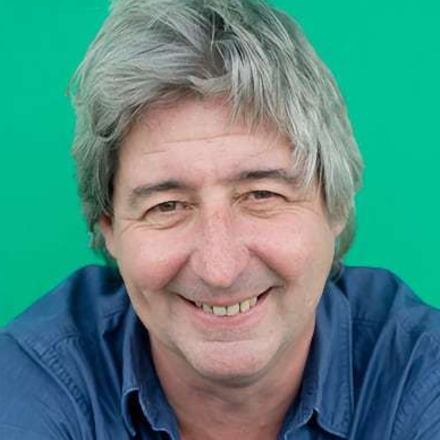 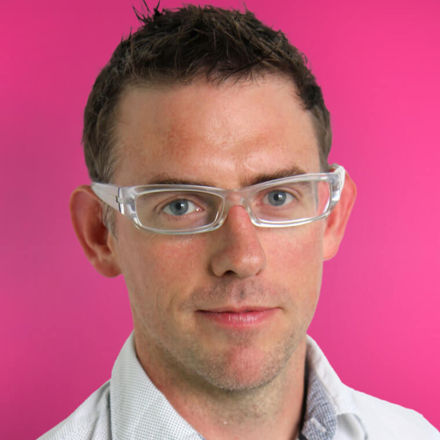 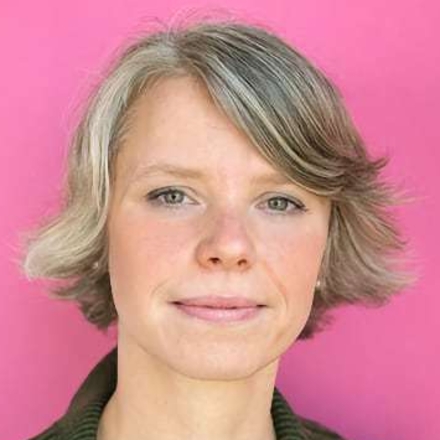 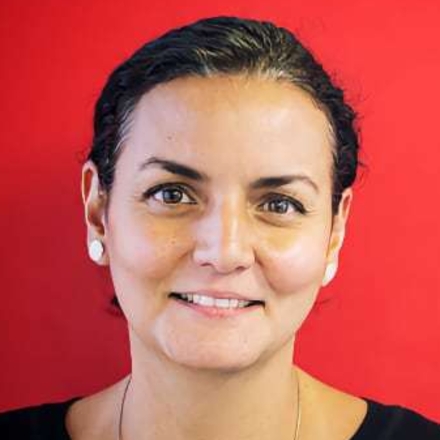 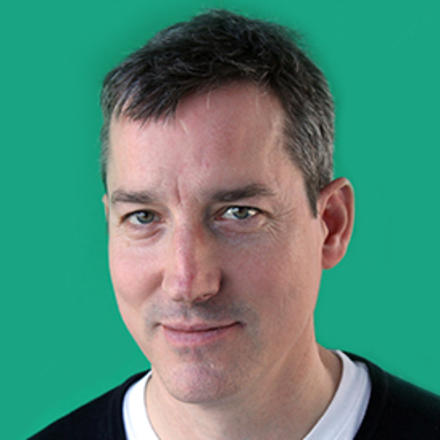 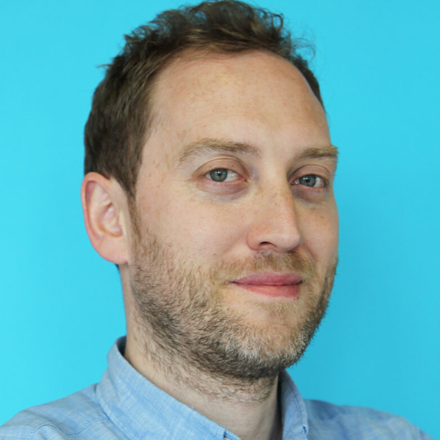 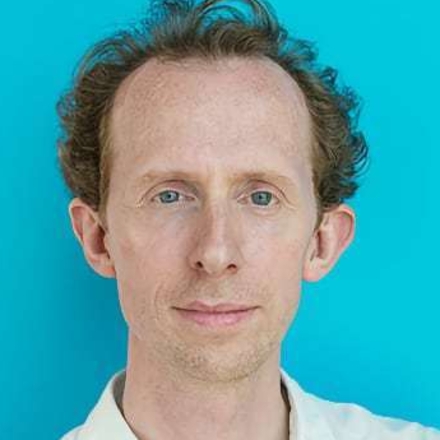